Getting started with an investment into cryptocurrencies is often fraught with difficulty. There are a number of options, and the ever-growing list of currency pairs and arbitrage opportunities make it complicated for the new user. Here’s a (personal) breakdown on some of the options from beginner to intermediate.

Some information: A pair is essentially the smallest market you could find - two assets/currencies listed against each other, where the price provides information about the value of one relative to another. For the purposes of the this article, we will be using pairs and markets as interchangeable. A base pair for a currency is the underlying market that has the largest direct influence on the prices of that currency. For example, BTC/USD can be considered the base pair for all of crypto, while ETH/USDT can be considered the base pair for tokens based on Ethereum, which we will discuss below.

I’m assuming basic knowledge about the blockchain, if not the internet is a treasure trove for finding out. A “blockchain offering” is a product on the blockchain - often involving a functional product that the currencies are then transacted on.

Not all cryptocurrencies are the same. Of all the pairs being listed on crypto-exchanges today, not all are cryptocurrencies. Knowing what is being traded can aid understanding of why prices behave the way they do. In crypto-markets, the currencies’ underlying value is constituted of their function, community perception and the base pair value among other things. Knowing more can help the average investor sidestep some of the pitfalls involved in these highly volatile markets.

Overall, most cryptocurrencies fall into one of two categories:

These are cryptocurrencies that maintain their own blockchain offerings, and are largely separate from each other. Each of them maintain their own collection of nodes and miners, and are largely unaffected by bugs and crashes between themselves. The most popular of these is Bitcoin. One of the oldest and currently the largest, Bitcoin usually serves as the entry point for investing into crypto. Most (if not all) crypto markets are usually linked to bitcoin, and a bull or bear run in BTC can affect the others, since it serves as a base pair for investment to move in and out of the markets. A few currencies such as Ethereum, Monero and ZCash have at points broken their dependence on Bitcoin (temporarily), but the BTC/USD pair still serves as a generic indicator of the current status of crypto markets.

Most independent chains can be a good store of value themselves, and evaluated on their own. While affected by the base pair, independent chains with large and diverse offerings often set their own markets. We will cover this evaluation in detail later.

A number of currencies choose not to secure their own network by transacting their coins on one of the popular coins, using embedded scripting. Bitcoin and Ethereum are the most popular for this purpose, as they both support on-chain code that can record separate transactions for additional currencies. The Basic Attention Token and Status are two examples. These traditionally tend to be much smaller markets compared to independent chains, and are often strongly affected in price and functionality by the performance of the underlying chain. The chain they are based on often functions as the base pair for moving investments into and out of the system, hence the prices are often strongly interlinked. In the world of crypto, these can be considered the high-risk markets (I kid, all crypto is a high risk proposition but these are higher).

There are other variations, such as forks of independent chains such as Bitcoin Cash and Bitcoin Gold as well as new solutions such as The Lighting Network and drivechains. It’s useful to read up on these, but in the scope of this article it would be best to consider forked chains as independent and most others as you would sidechains and tokens.

Most research on cryptocurrencies begins at CoinMarketCap, as considering the financial structure of the currency is usually enlightening to its potential. The key markers to consider are the following: the current market capitalization of the currency, the total volume being traded per day and any changes in supply since the inception. These will be informative as to the market adoption and perceived value of the currency. The market cap tends to be a good indicator of how volatile the currency is, especially for the lesser known and traded coins. A common mistake is investing in an early stage project with a market cap of a few million or less for amounts approaching the daily transaction volume. Any profits made afterwards will not be easy to cash out, if the market does not have the liquidity to support it. Changes in supply provide information as to how the coin is managed, and if it is of a deflationary or inflationary nature.

Once this is done, it is useful to read any whitepapers being published by the team and evaluate the current sentiment regarding the coin on reddit. For example, OmiseGo has had a promising few months, and the website has the whitepaper and further information on the internal working of the coin. A few posts on reddit indicate the community’s reception towards the currency. It is often best to keep in mind that crypto markets function based on sentiment (read: hype) as well as underlying value, and knowing the general attitude regarding a pair is quite useful.

For fans of TA, crypto lends itself very well to the basic markers - but as is the case with early stage markets does not fit more advanced analysis. Most exchanges discussed below support basic moving averages, indicators and fib rectracement. Most of the traders I’m aware of do not go much beyond that. However, here is an introductory post, one as an example of analysis, and another on very basic rebalancing. This is also a well-written guide on evaluating a cryptocurrency. 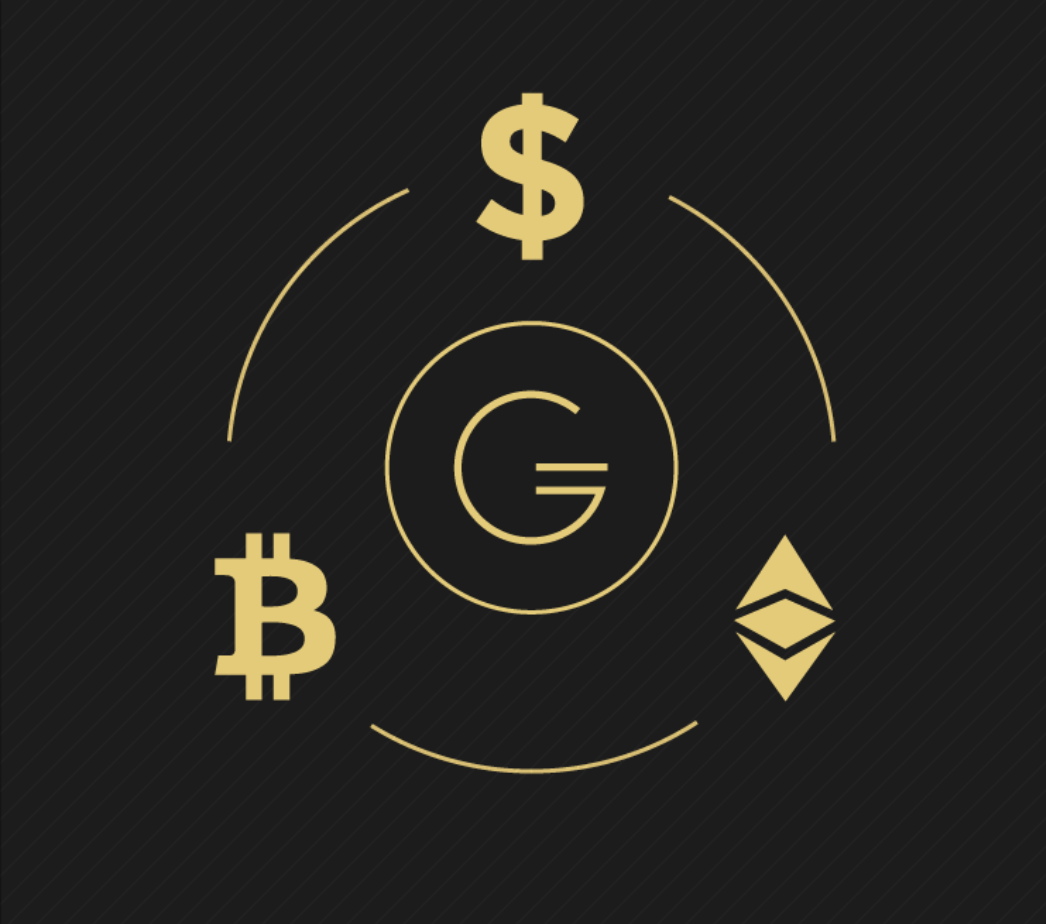 Gaining entry into crypto markets involves the conversion of fiat into a particular offering. This is often the hardest and lossiest step. Most countries, after the initial confusion regarding crypto offerings, are now following suit after China and tightening their KYC/AML requirements. What this means for an investor is that there will be some identity verification before being able to purchase assets, as well as a limit on withdrawals to enforce liquidity controls depending on levels of verification. For regular traders in stock markets however, the KYC procedures will appear far simpler and easier.

Moving fiat into crypto is often the one with the highest transaction fees, as most high volume exchanges do not support fiat pairs, and the ones that do often act as a third party and set their own prices. Consider the prices and exchange rates involved independently before making a decision. Coinbase is the largest and most popular, but the verficiation process is quite long and the prices are not the best available. For Singapore, CoinHako is a good start - the verification procedure is quick and bank account integration is quite good. As another example, for New Zealand NZBCX seems to be the most popular option, but there have been complaints. Consider your location specific community before making a decision. Often, sites like localbitcoin provide an easy way to enter the market for large purchases, often eliminating middlemen and transfer fees.

At this step, I would recommend purchasing in bulk (the total amount of your portfolio if possible) either Bitcoin or Ethereum, as these are the most stable and easiest to find exchanges for. 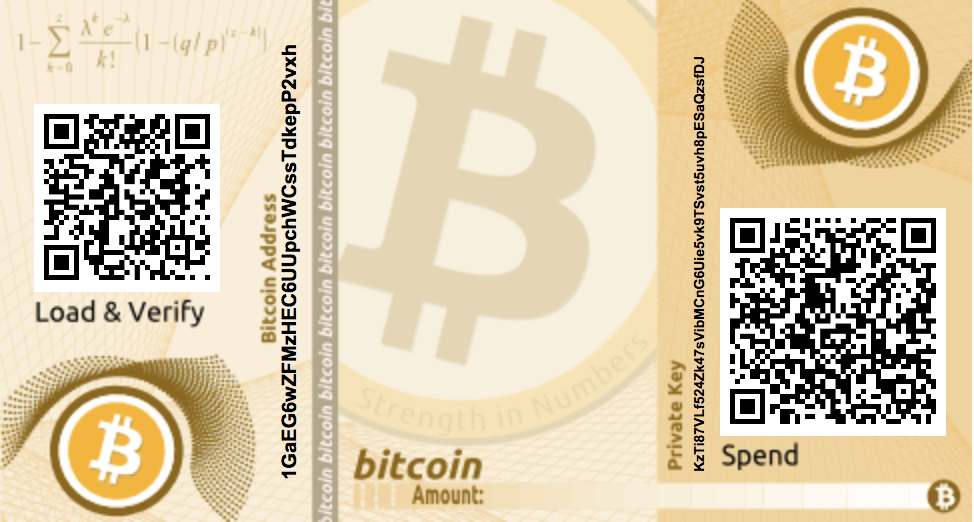 Storing your portfolio is also of importance. Lack of centralization in currency means stolen or lost coins cannot be retrieved. Bitcoin (and crypto in general) has had numerous crashed exchanges to date. Storing some amount for quick access in a large exchange can be useful. However, I would advise storing the majority of your coins using one of the following methods, depending on need for access/convenience/security: 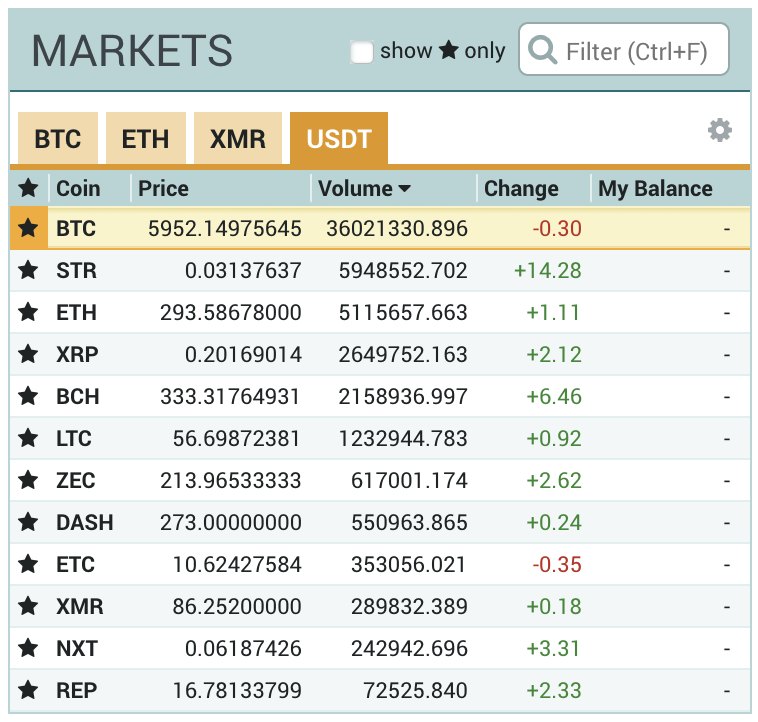 Once you have BTC and/or ETH, you can transfer it to a higher volume exchange for trading. Poloniex is my preferred exchange of choice, Bittrex offers more pairs and has a better interface, and Kraken and BitStamp are among the popular exchanges.

This is where the advantages of cryptocurrencies start. Because of their trustless nature, any exchange can be used regardless of your country of residence. A good market capitalization, trade volume and list of pairs is useful to know before choosing an exchange. If as a trader you are already familar with BloomBerg or other options, it would also be useful to select based on the best user interface.

During trading, pegged cryptocurrencies such as Tether (tied to the US Dollar through a one-to-one backing) provide a low-volatility instrument to move in and out of while remaining in crypto-land. Moving to and from fiat is the most expensive, so only do this when cashing out/adding investment to your portfolio.

Quick piece of advise: Resist emotional trading, and buying and selling with the crowd. Cryptos regularly undergo pump-and-dump schemes, as the prices on smaller coins are open to exploit even with small orders. Prepare and stick to a schedule, or a TA-based strategy if that’s your thing. 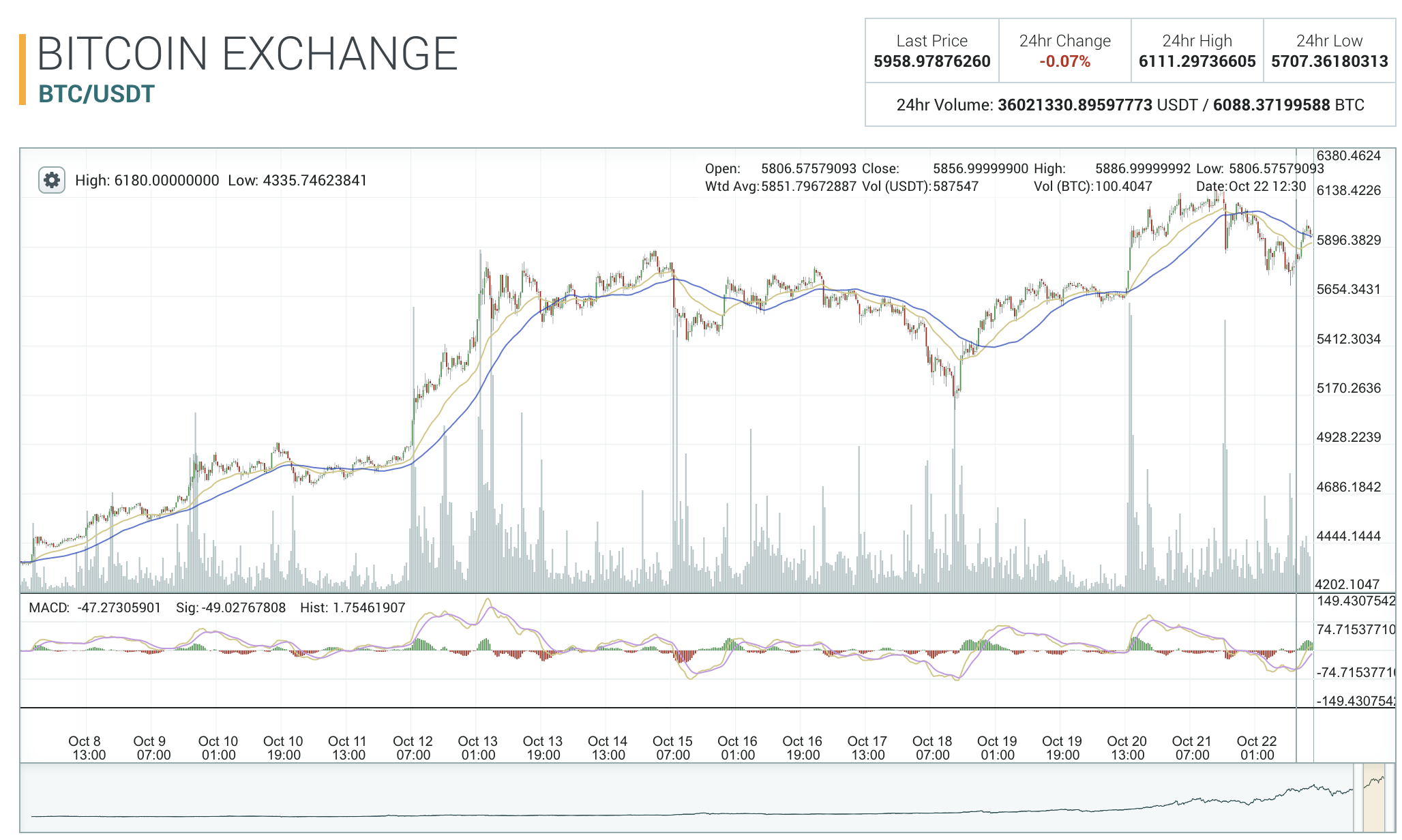 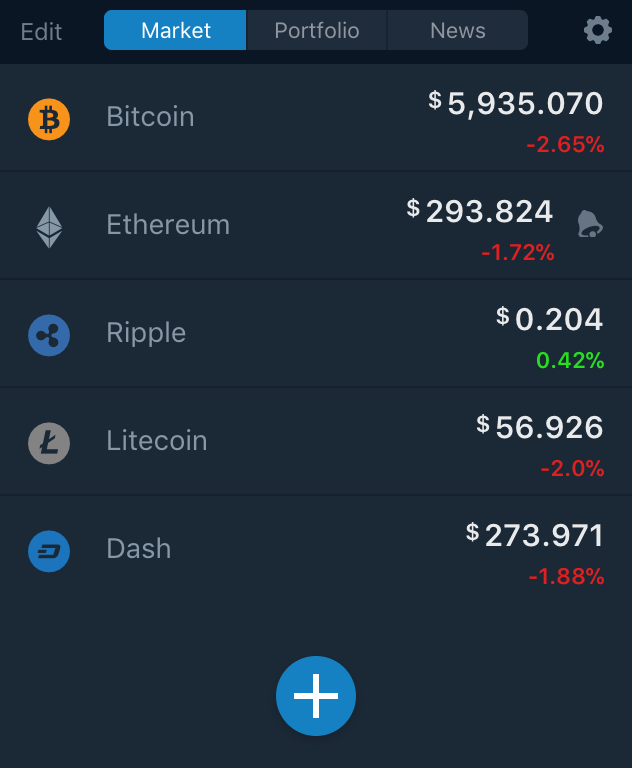 Keeping track of your portfolio is important, especially when managing a large number of investments. With the large number of assets and the lack of an ETF or basket, it can be hard to measure the current value and past performance of your collection. Mammon is very useful on a Mac, Delta for iOS and BlockFolio for any mobile platform. I have been unable to find a good one for Windows. BlockFolio has been my primary tracker, as it keeps track of most crypto exchanges and pairs, and calculates returns automatically. Other apps such as CoinCap also provide tracking options, although not as detailed. Online portfolio trackers such as CoinTracking and CoinFYI also provide the ability to generate tax returns (for when you’re sad that capital gains is taxed), but I wouldn’t recommend them unless you find a specific feature quite useful.

Once you have some tracking set up, set up a schedule for DCA or rebalancing.

As a final note, these are a collection of my personal recommendations for crypto investing. I may be wrong. Also, do not put anything into these markets you can’t afford to lose. The markets are good, but there is also potentially a bubble in sight and we will all probably eventually die from climate change or old age so probably wouldn’t matter. Have fun investing!